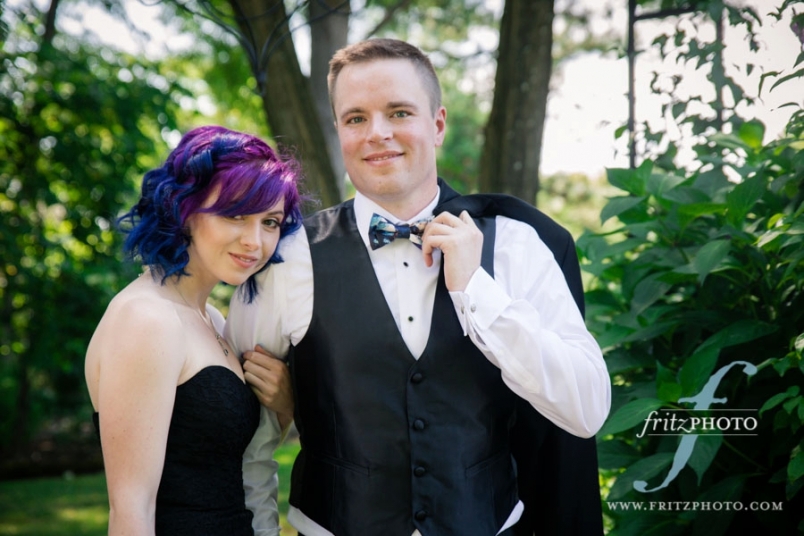 Jon and Debira were married on July 16th, with a ceremony and reception at the Ainsworth House in Oregon City.

These two actually had TWO wedding ceremonies—they eloped before their larger ceremony. Debira and John are both pretty shy, so they wanted to have their own personal vows and enjoy an intimate atmosphere under the garden arch with just their closest and most immediate family in attendance before they did the “big” wedding day. And since Amy van Riessen was the only shooter for this wedding, that meant she got to be part of two special moments in one day! That’s pretty special.

Amy started out hanging out with Debira and her daughter, Audrey, as they got ready before she snuck upstairs to capture some images of Jon as well. Once everyone was ready, we staged a first look on the gorgeous front veranda of the Ainsworth House. Then, we took a few photos of the three of them together before the first ceremony. Their first ceremony was intimate and beautiful. Jon and Debira had written their own vows and it was such a special, emotional moment. We signed the wedding license inside the Ainsworth House and took some time for a few more photos—and then it was time for the larger ceremony.

A Galaxy Wedding at the Ainsworth House

This time around, all of Debira and Jon’s friends were in attendance. They kept it short and sweet, but they also made sure to include Audrey in a sweet three-color sand unity ceremony in which they each put a different color of sand into an hourglass. What a great way to make sure that all three of them got to be part of this big moment in their family!

We did a large group photo of everyone in attendance as well as some family photos before we headed off to the reception for lawn games and cake. Amy made sure to get some photos of the little details, too, since Debira and Jon had the coolest “galaxy” theme for their wedding. Debira was even rocking purple and blue hair to match Jon’s purple and blue galaxy tie! While the couple didn’t have toasts or first dances, this Ainsworth House wedding was a day filled with love.

Debira & Jon, thank you for asking us to be part of both of your wedding ceremonies! It truly was an “out of this world” experience! It was such a pleasure to provide your Ainsworth House wedding photography. 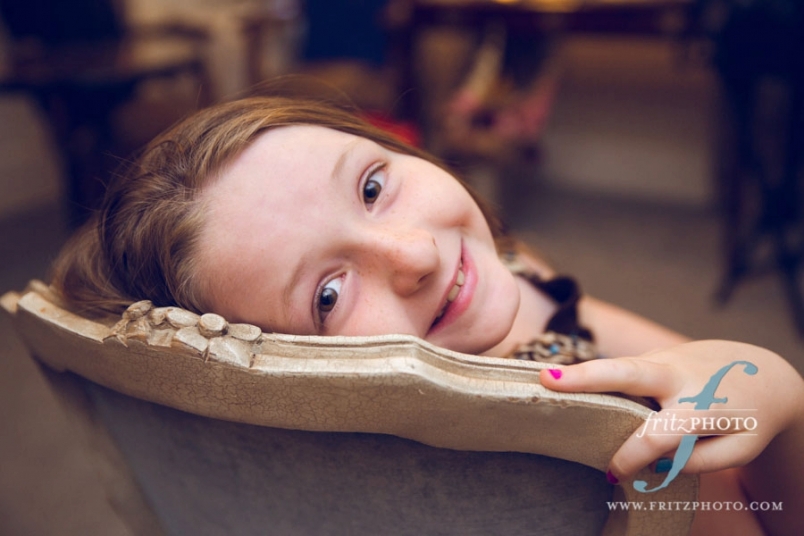 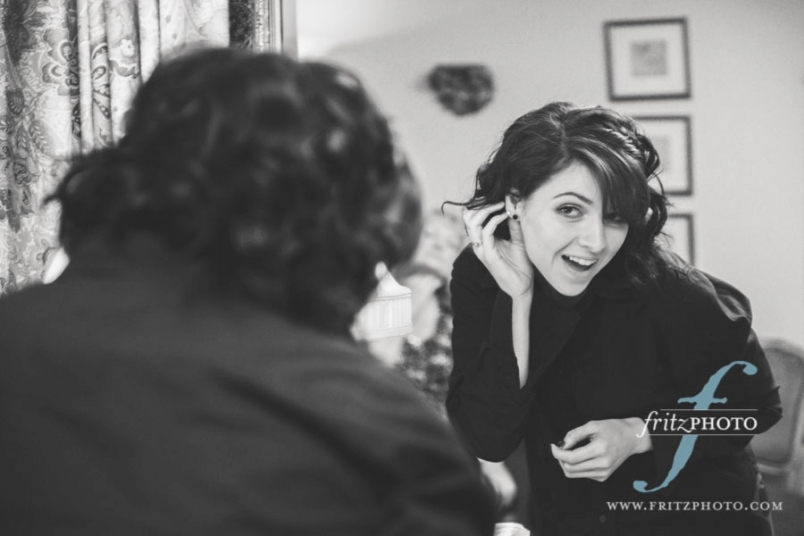 Thanks to these Oregon Wedding Vendors