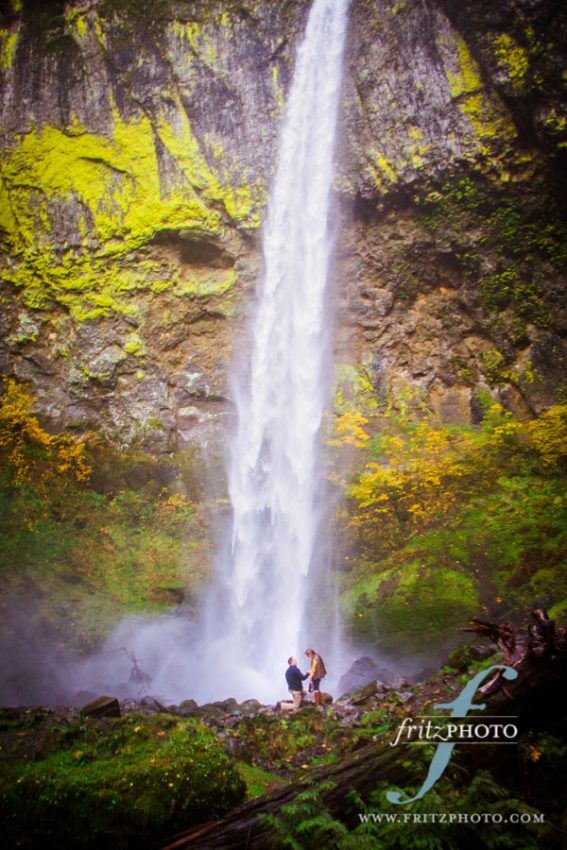 It is so much fun to sneak around and photograph people proposing!  Every time we photograph a proposal, it’s exciting and moving.

When Nick called us from Arkansas, to say that he wanted to propose to his girlfriend Rachel in the Portland area, we were excited to help him plan it.  We helped him select a great location (Wahclella Falls, in the Columbia River Gorge), and planned it all out with him.  And it worked!  Rachel said yes! 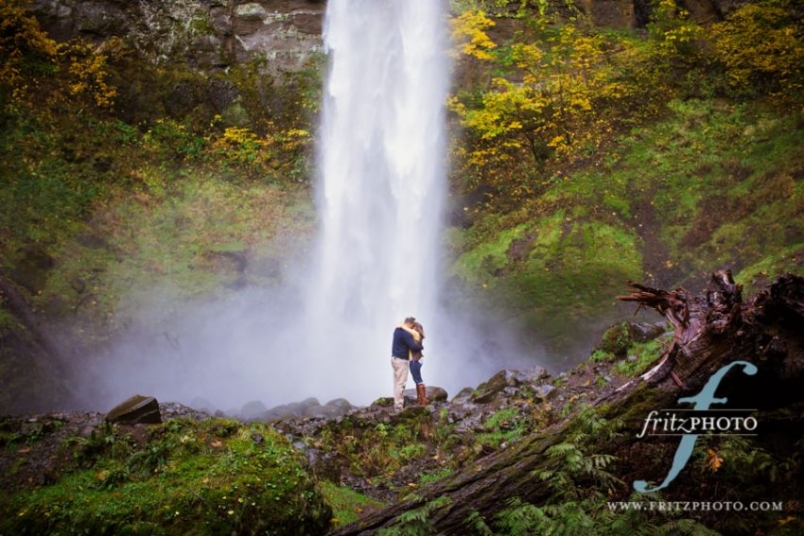 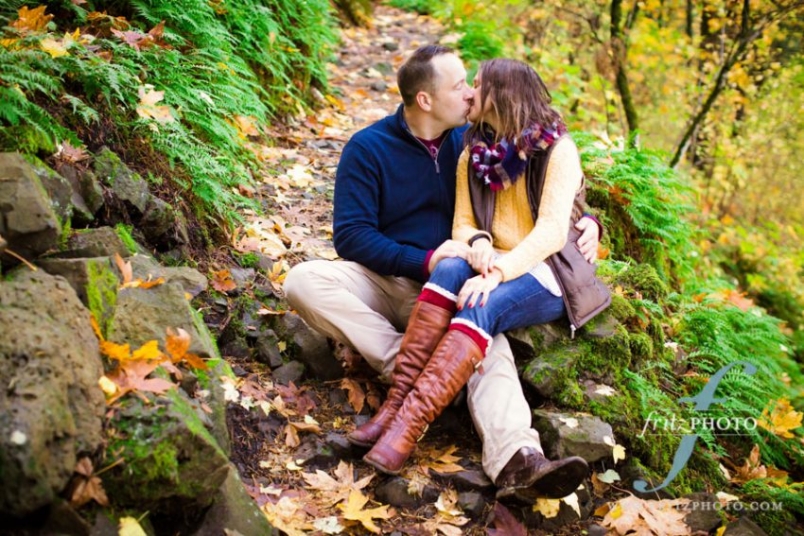 We also like tophotograph some engagement portraits while we’re at it.  After the proposal, we spend a lot of time creating some beautiful portraits of the couple together.  Aren’t Nick and Rachel cute?