Proposal on a Coffee Mug: Jason and Maryn 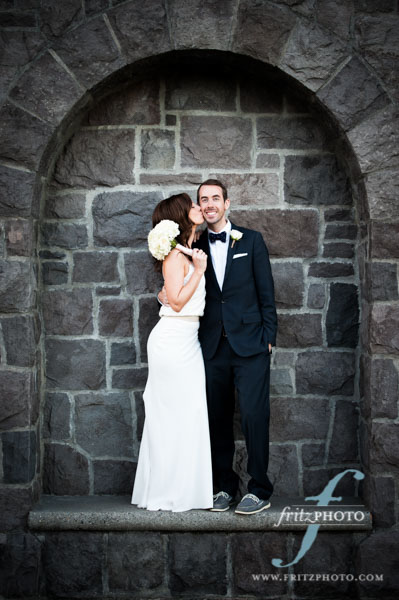 We caught up with Jason and Maryn recently, and asked them a little about their relationship, wedding, and reception. They’re a pretty exceptional couple, and we were honored to be the photographers at their wedding reception at Oregon Golf Club.

How did you and Jason meet?

Maryn: We were introduced by my little sister, Leanne. She went to university with Jace so they’ve known each other for about 10 years. When she gave her wedding toast, my sister said, “If I had ever imagined how perfect you two would be for each other, I would have introduced you much sooner!”

Jason: The connection was really obvious to both of us – we were inseparable pretty much right away. Maryn gave me this Fitzgerald quote (he’s one of my favorite authors) that’s framed in out house that kind of says it all:

“They slipped briskly into an intimacy from which they never recovered.”  ― F. Scott Fitzgerald, This Side of Paradise 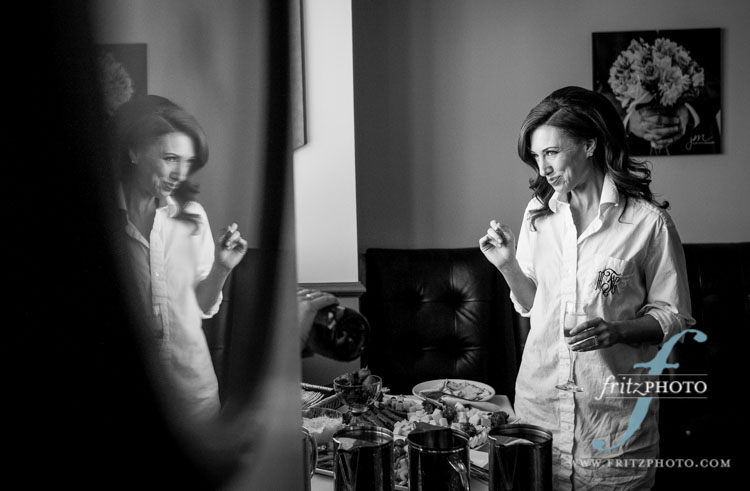 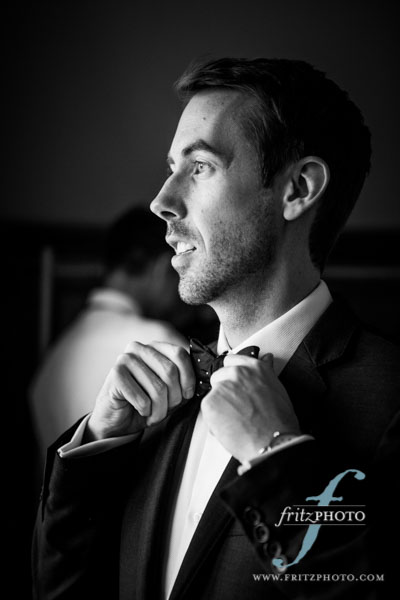 How did the proposal go down?

Maryn: Ha – I’m so hard to surprise, honestly! Poor Jace. He had to cancel so many different proposal plans because I was constantly suspecting something was up. More than once he had to tell me at the beginning of an evening “This is not a proposal.”

Jason was finally able to completely shock me by proposing on a random Sunday morning at our place in San Francisco. He wrote ‘Maryn, will you marry me?’ on the side of my morning coffee cup. It was the cutest thing ever – I still have the cup. It was partially hidden under the coffee sleeve so I didn’t even see it for about  an hour.

I wish I could say my first answer was yes, but honestly I had been waiting so long for that moment that I totally froze and couldn’t tell if he was just messing with me. I think my first words were “Is this for real?” and then I turned and saw his face. And time just stood still. Obviously I said yes 🙂

What was the location of your wedding and why did you choose to have a separate reception?

We got married on October 20th, 2013, on a perfect fall day at Black Butte Ranch. We only had 12 guests – our immediate family members.  We decided to have a bit of a non-traditional planned elopement, which we put together in a quick five weeks, because the pressure and stress of planning a large wedding really took away from the true reasons we were getting married. The end result was so intimate and absolutely magical. While we absolutely love all the other people in our lives who support our marriage, we don’t regret only having twelve guests for a second.

Obviously we still really wanted to celebrate with our extended family and friends so we put together an exhausting and fabulous set of events we called “Reception Weekend 2014” – which included our evening reception at the gorgeous Oregon Golf Club. Our reception was awesome because it was purely focused on celebrating our marriage, whereas our their wedding day was solely focused on the sanctity, joy, and weight of becoming married. That separation really kept the focus right where we wanted it.

What was your favorite part of the reception?

Maryn: My favorite part of the reception was honestly that it wasn’t our wedding day. I know that sounds awful but it’s really true. My other favorite part was walking into the ballroom for our official introduction as husband and wife – I was so surprised at how emotional that moment was, and I didn’t expect to be moved to tears!

Jason: Same. I was really overwhelmed by everyone’s support for us as a couple. After the whole process of getting married with so few people involved, it surprised me to react so emotionally to have everyone there. It was awesome. I also love watching Maryn in her element – it makes me happy just to watch her be her. She’s incredible.

What do you and Jason like to do together during your free time?

We love to play with our dog, Sadie, travel (our favorite spots include Aspen, Washington DC, LA, Mexico, Charleston, and San Francisco), get together with family all over the northwest, brainstorm plot lines for Lifetime Original Movies, and continue to build an adventurous, unexpected, and beautiful life together.

Jason is a Software Engineer and I’m is a self-titled ‘Domestic Engineer’ who also pens the lifestyle blog, GlossandCoffee.com

Thanks again for the privilege of telling your story, Maryn and Jason!  It’s been both an honor and a pleasure.