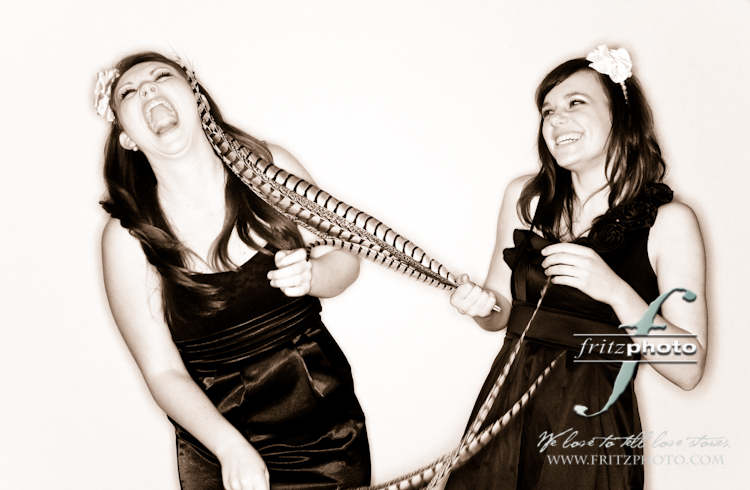 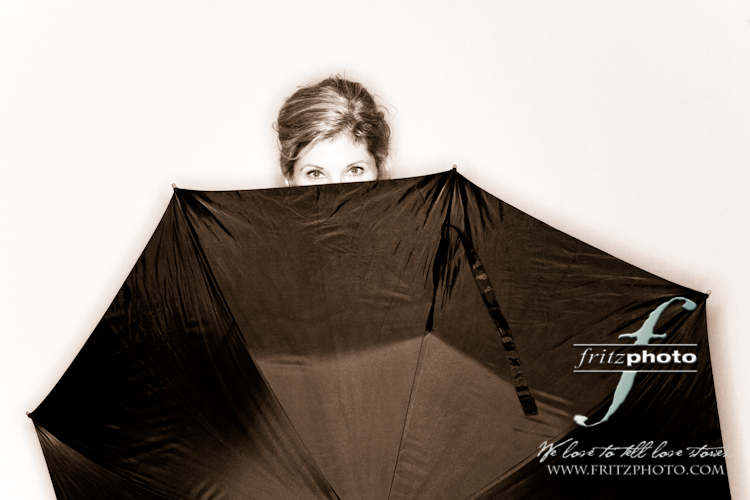 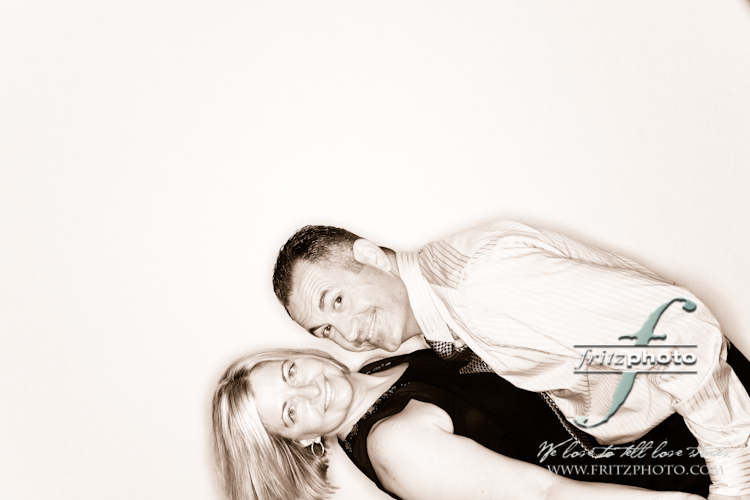 Man, the PhotoBooth is so fun, both for the people in front and behind the camera.  The people in the front are so creative and hilarious, and the guy behind gets to laugh his head off while snapping great photo after great photo.  We had a great time in Portland’s Monaco Hotel and Red Star Tavern.

I especially enjoyed seeing Dave’s mom try to strangle him with her cane, while Terry’s dad showed off his exceptional bottle of $130 Irish Whiskey.  And you can’t beat props like Terry’s ball and chain, umbrella, and long feathers.

Thanks, guys.  That was a hoot.