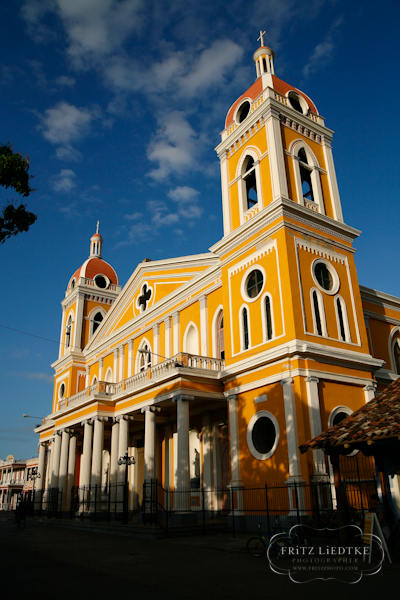 On the Road Again

So I’m sitting on an American Airlines flight between Dallas and Miami, on the way to Nicaragua, reading Nexos, their Spanish-language in-flight magazine.  After twenty minutes, my head is already spinning, as I try to recall the meaning of words I haven’t studied in 20 years.  I made my way through a third of an article on Mexican basketball, and am pretty proud of myself.

It’s not like I haven’t been practicing.  Since returning from Thailand two weeks ago, I’ve spent about twenty minutes a day with a Spanish CDROM from my mother in law.  Even last night, fighting hard to stay asleep (why is it so hard to sleep when you know you have to get up at 4:15 am?), I found myself practicing Spanish in my head, then telling myself to shut up and go to sleep.

We’re headed to Nicaragua not just for the 95-degree weather and beans and rice, but more importantly, to immerse ourselves in studying Spanish, writing, and photography.  But the idea of four straight hours a day of Spanish class—one on one with a tutor—has me a little nervous.  First of all, I haven’t been in real school in twenty years (I went back and got a fine arts degree 8 years ago…).  I also haven’t studied Spanish in twenty years, since I took a year in high school and two in college.  And, honestly, at 38, I’m finding that my mental cognition is not quite what it used to be.

Two years ago, Shannon and I spent nine days in Zihuatanejo, Mexico with her family, and a close friend, Melissa.  I’d been in Mexico the previous couple of winters for a week of sunshine, but had a hard time getting out more than an hola here and there.  But in Zihua, the minute we arrived at our lodging, I started talking with the clerk in Spanish, asking if he could give us a quieter room.  For some reason, the Spanish just flowed out of me (in a halting, pathetic sort of way), and I took every opportunity I could to speak ith.  In fact, one day, exchanging money at the bank with my friend Melissa, the teller helping me told me that my accent was much better than Melissa’s.  This managed to piss off Melissa to no end, considering that’s she’s fluent in Spanish, and has lived in Central America for years at a time.  I, on the other hand, walked out of the bank glowing.

Encouragement from bank tellers aside, I’m far from fluent.  And what’s more, my wife eats languages for lunch, and has a brain like a magnet.  Every country we visit, she picks up on far more words than I—even surprising our Slovak hosts once by pulling a complete sentence out of nowhere: Dyacuyem za shetko (Thank you for everything).  She dreams in Latin names for plants.  She aces her nursing school tests using words like hydrochlorothiozide, hydrogen ion gradient, and gastrocnemius. She learned rudimentary Spanish on the job at Waremart selling video rentals to Mexican farm workers.  And now I have to go up against her, head to head in one-on-one Spanish study in Nicaragua.

Maybe a little friendly competition will do me good. 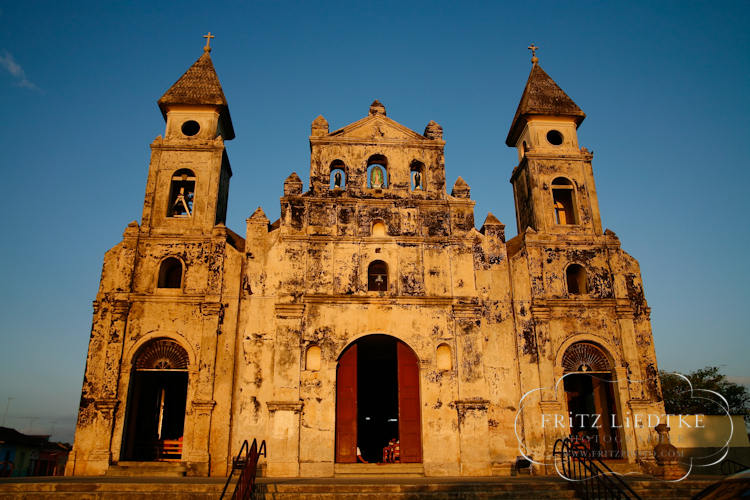 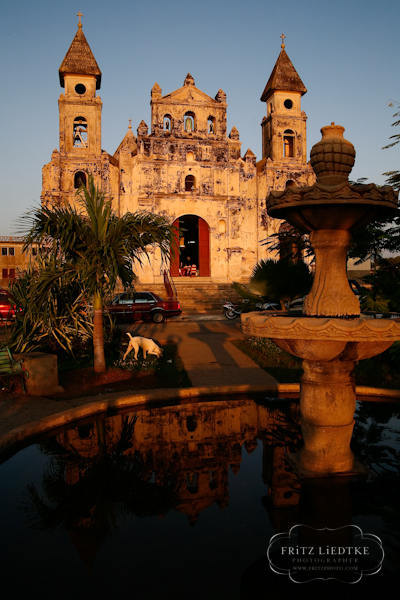 Our first stop is Granada, Nicaragua, a colonial Spanish city on the edge of Lake Nicaragua.  If you can stand the constant 98-degree weather, it is an interesting place to explore, most especially at 6:00 in the morning, when the light is lovely and the basureros are cleaning up after the party animals that will be sleeping for several hours to come.  You will also find, on a Sunday morning, people already in church services, hawkers out with the day’s La Prensa newspaper, and other folks sitting on their stoops, a natural extension of their front rooms.