While in Esteli, Nicaragua, I’ve spent several days working with a non-profit called Instituto de Formacion Permanente.   Among their many programs, INSFOP offers a Saturday day camp for marginalized youth.  They pick the kids up by bus in the city, and drive everyone just past the outskirts of Esteli, to their camp.  (Do you remember those schoolbuses we rode in the 70’s and 80’s?  Well, they migrate south after retirement in the US, and get in another 30 years of service in Latin America.)

The camp has two main focuses.  During the first part of the day, the children are divided into two groups of younger and older children.  This morning, both groups spent the time learning about good communication skills–skills which can help improve their relationships both now and in the future.  After that, everyone was served snacks of a chicken-spread sandwich and a rice drink.

During the latter part of the day, the kids split up into interest groups and spent time learning about a particular skill.  This included cooking (they made and preserved some delicious papaya marmalade), gardening, dancing, English, and paper crafts.  There was also time for sports and relaxing between things.  Finally, everyone received a very hearty meal of rez, rice, beans, tortillas, maduros (fried mature plantains), and rice drink.

INSFOP’s reach is quite large in the region, and we’re hoping these images will help them communicate what they do to their supporters, and show them what a great time the kids have while in their care. 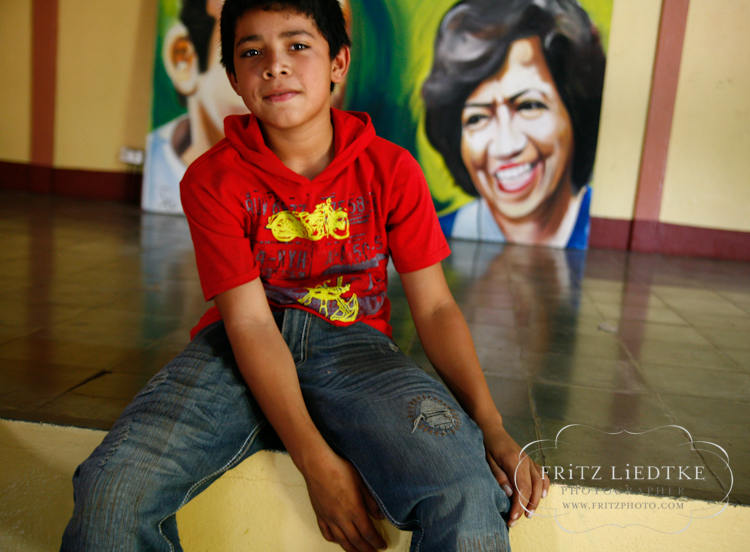 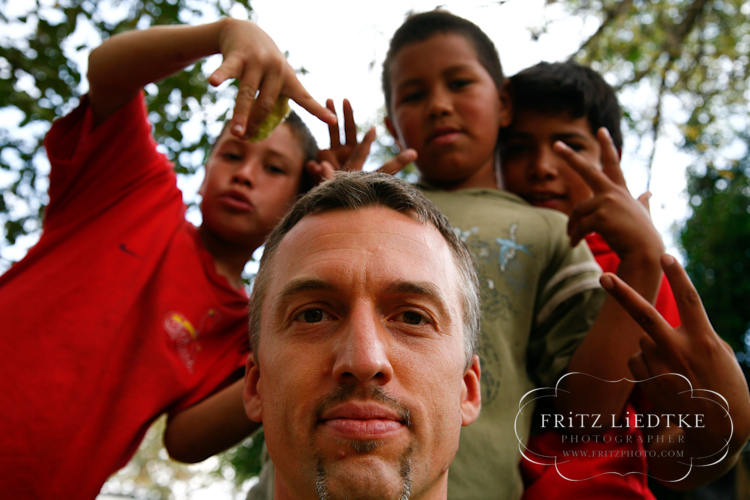