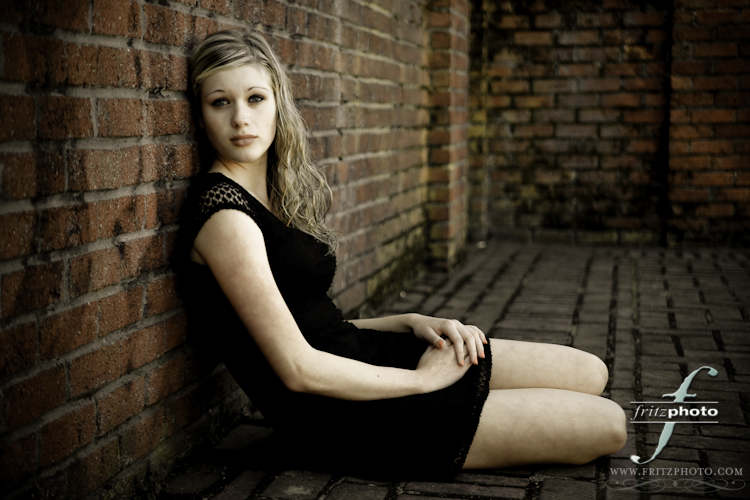 Last year, 2 days before heading out for 3 months in Europe, I photographed a wedding in Astoria, Oregon.  It was a lot of fun, and I was stunned by the panoramic views from the Astoria column.  (You should view Leslie and David’s Astoria wedding photographs, including the shotgun scene.)

While photographing the wedding, I noticed one of the bridesmaids, a quiet, tall, striking young lady named Savannah.  She was the bride’s niece, I learned, and was 12.

Fast forward to this past summer.  I was creating Leslie and David’s wedding story album, and was struck again by Savannah’s look.  So I contacted Leslie, and she connected me with her aunt.  After talking it over, we scheduled a test shoot for Savannah here in Portland.

Savannah Herrington and I had a good time photographing together.  She’s one of those girls who looks much older than her 14 years; she’s at least as tall as me, perhaps taller.  You’d think she was at least 17, a high school senior rather than a freshman.  Her interest in modeling should be well served by these striking images for her portfolio. 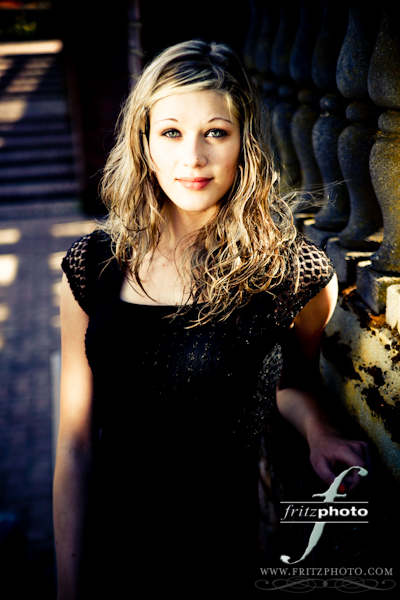 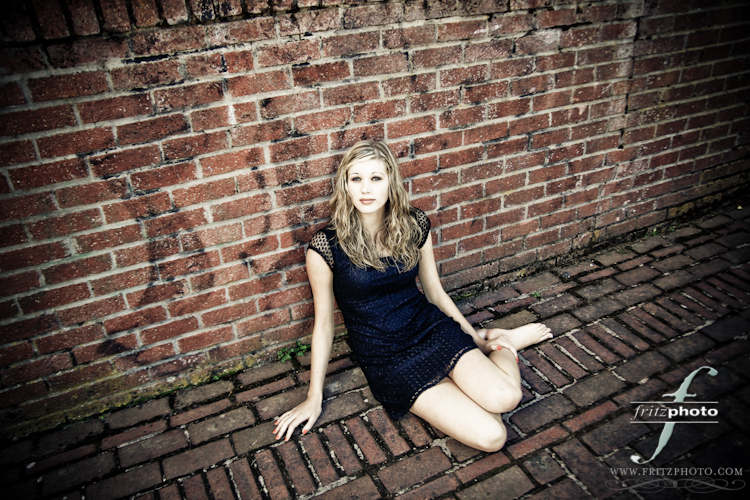 I love photographing model test shoots like this, in Portland, and around the world!  Contact us today for your own modeling portfolio test shoot.