Bart and Thea Hafeman and the Four Zs 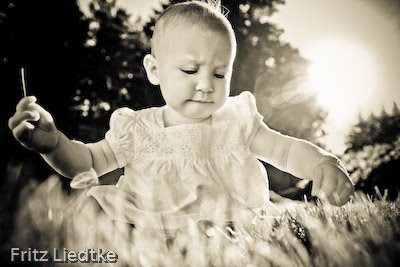 Bart Hafeman is a musician and DJ; we’ve known each other for several years, meeting and catching up at various events. I knew he lived in Scappoose, Oregon (Scappoose!), had a studio there, and a family.

He called me up last week, and asked if I’d do some family portraits for him, which I was glad to do. So I drove out to Scappoose (Scappoose!) today, and met his beautiful wife and four children (Zane, Zach, Zander, and Zoie), in their beautiful house.

The photos are fun and beautiful, but my favorites are of his 8 month old daughter Zoie: 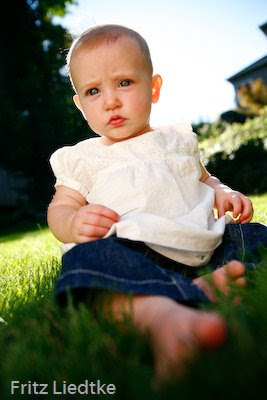 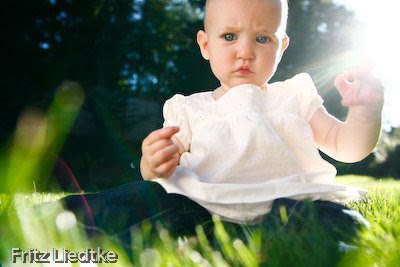 And then there’s Zander, who became most animated when he changed into his Superman Tshirt, and showed us how strong he was: