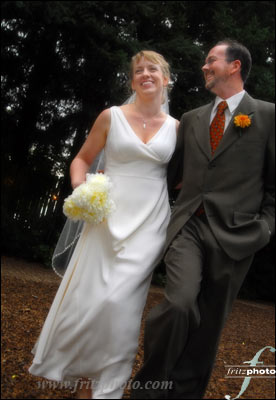 Steve Baliko is quite a guy. Two years ago, he dressed up as his favorite poet/author, Wendell Berry, to go to a costume party. This means he dressed up as a farmer, because that’s what Wendell Berry is, overalls and all. In fact, Berry still farms with a mule team on his family’s farm in Kentucky.

When Steve first told me this story, my ears perked up. Anytime you meet a Wendell Berry fan, you know you’ve met a brother (or sister). Berry writes novels (my favorite: Jayber Crow), short stories (Fidelity), the most insightful essays (Sex, Economy, Freedom, Community), and poetry (Collected Poems). He’s written a wagonload of books, most of which I’ve read. In fact, before I ever met my eventually-wife Shannon, I had perused her bookshelf and discovered Wendell Berry. I was intrigued.

Well, Steve Baliko was intrigued when he met this girl at the costume party, because when asked to guess who he was, she said, “Wendell Berry?”

You can guess the rest.

They were married this past Saturday, and I had the privilege of being there. Obviously, I go to a lot of weddings, but it’s rare that I am as excited to see two people together as I was this weekend. What a gracious, real, joyful, beautiful couple. Darla glowed, and she made everyone around her glow, as well. 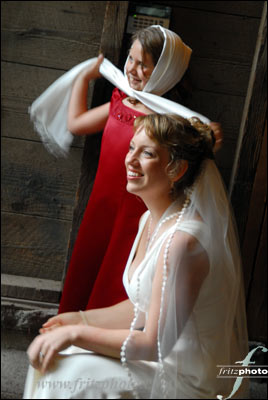 Steve’s brothers tried to make him glow, also, but it wasn’t quite the same: 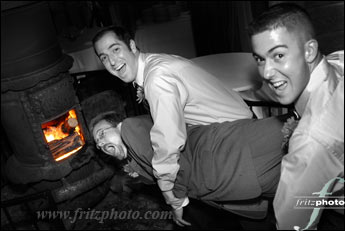 This young lady is a sweetheart. I loved the way she gnawed at her apple. Check out those teeth.