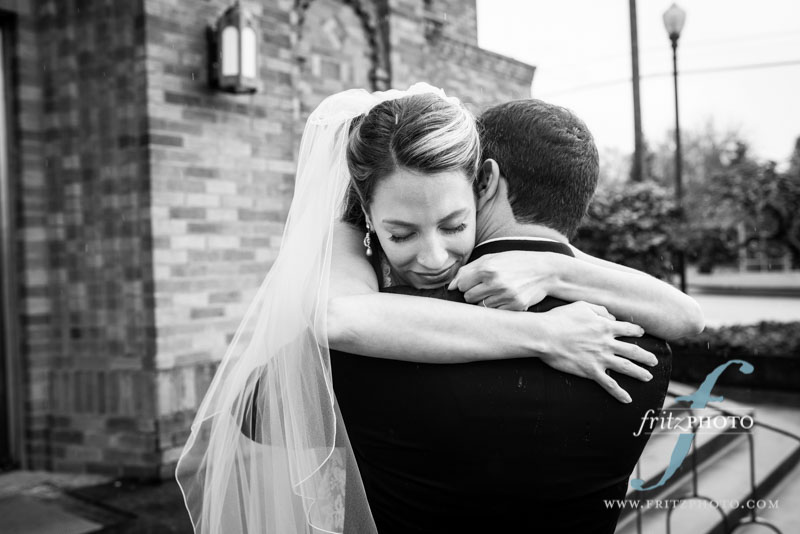 On the morning of Allison and Michael’s wedding I got a call from Allison. She said they were going to be late, and I could hear in her voice that she was a little upset.  The plan was to meet at the Holy Trinity Greek Orthodox Cathedral before the ceremony for portraits. However, the night before during the rehearsal dinner, Michael’s wedding ring and Allison’s shoes were stolen out of a bridesmaid’s car. Luckily her dress was left untouched, but they had to make a last-minute run to the department store to find replacements. Fortunately, the good folks at Nordstrom, after hearing Allison’s story, hooked her up with a free pair of shoes.

Low and behold, the bride and groom were only a few minutes behind and they were in great spirits! Given the potential stress that can be caused by theft, especially in regards to a wedding, I was incredibly impressed by Allison and Michael’s cheerfulness as we started shooting their portraits. I nearly forgot about the phone call I’d had with Allison earlier. I’d say it speaks a great deal about their character to remain so positive given the circumstance so that they could enjoy and be in the moment at hand.

By the time the reception rolled around you would have never known anything had gone awry if you had seen the newlyweds holding hands with their friends and family, laughing euphorically, as they whirled around in a large circle during a traditional Greek dance while their parents showered them with dollar bills. 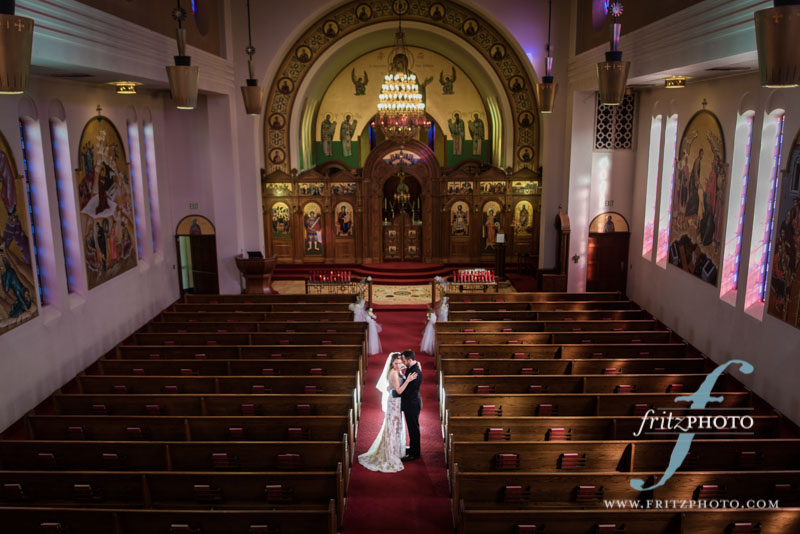 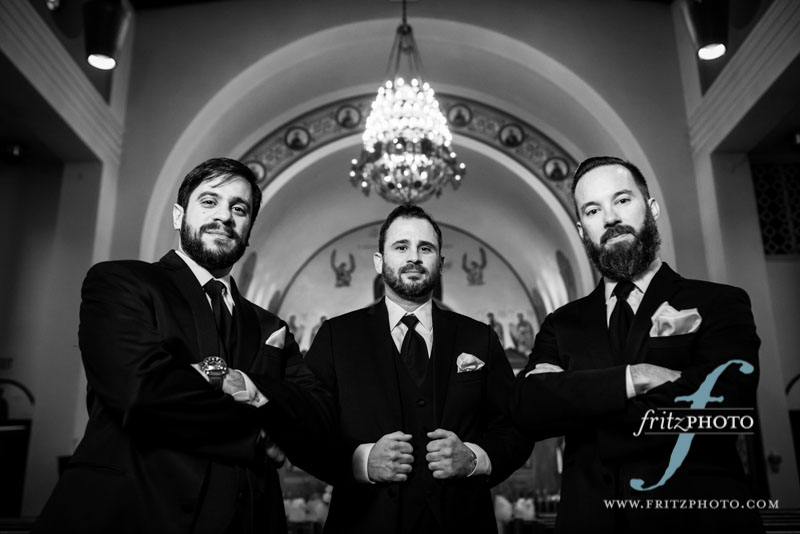 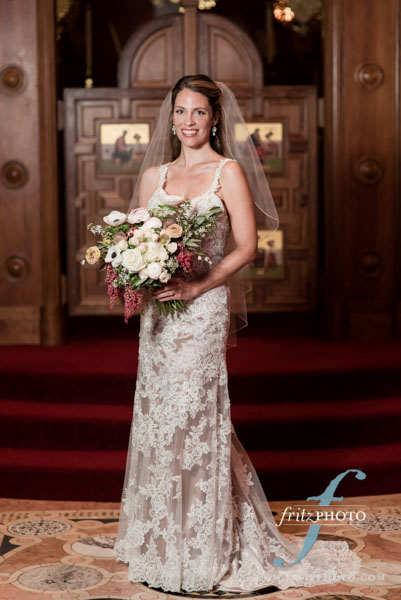 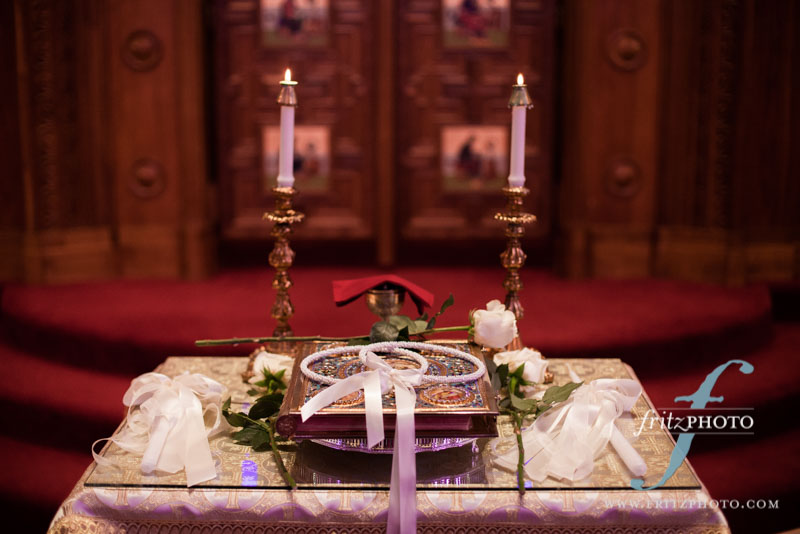 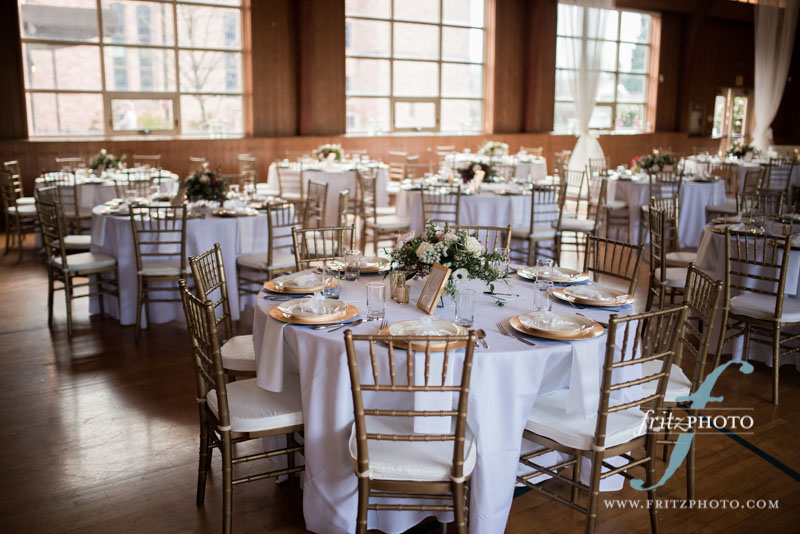 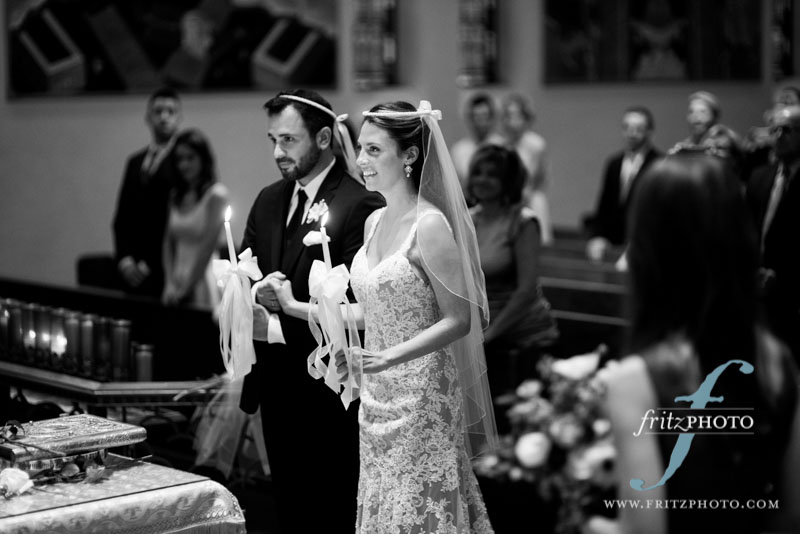 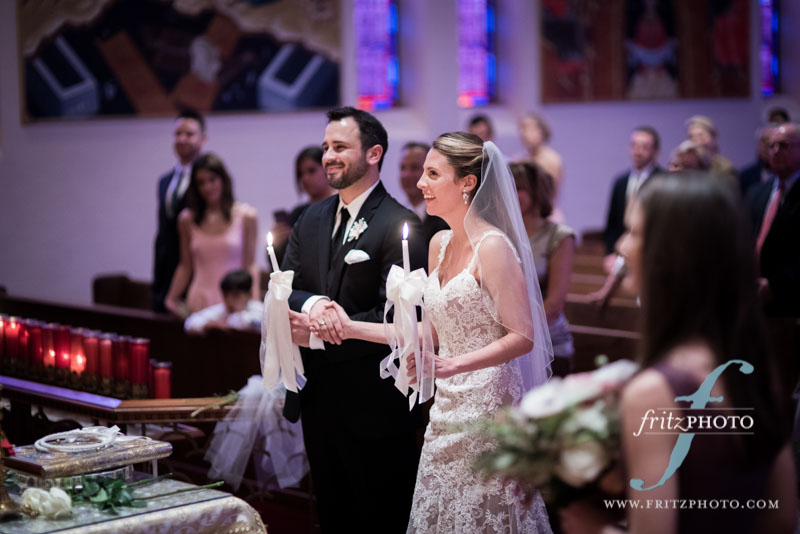 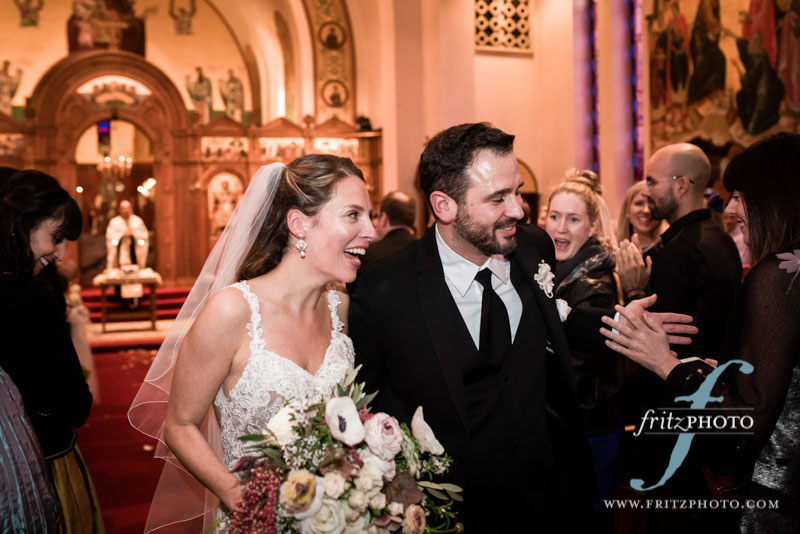 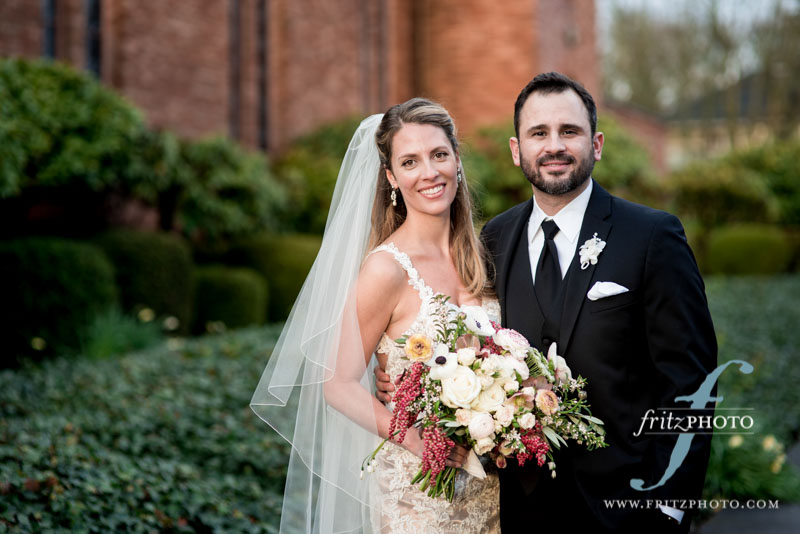 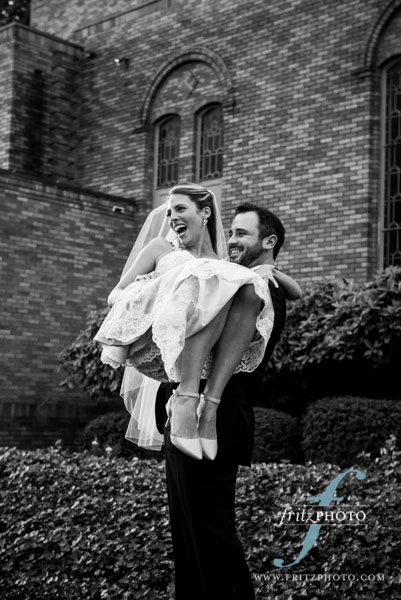 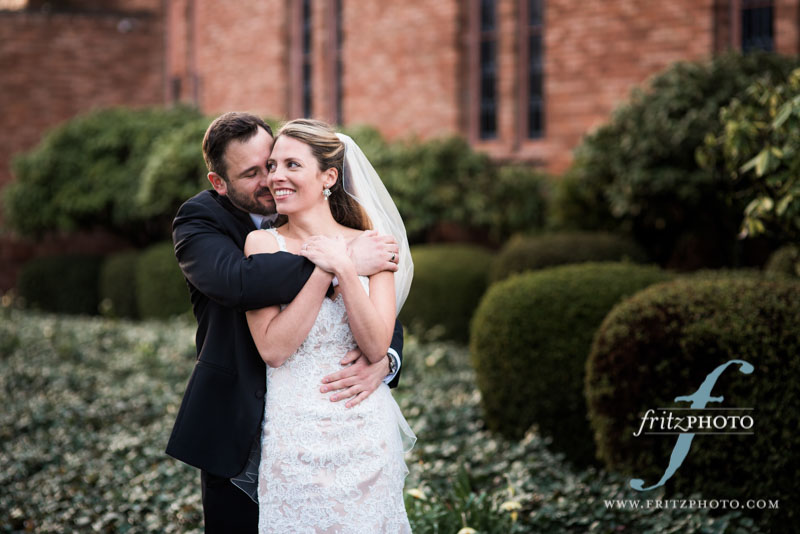 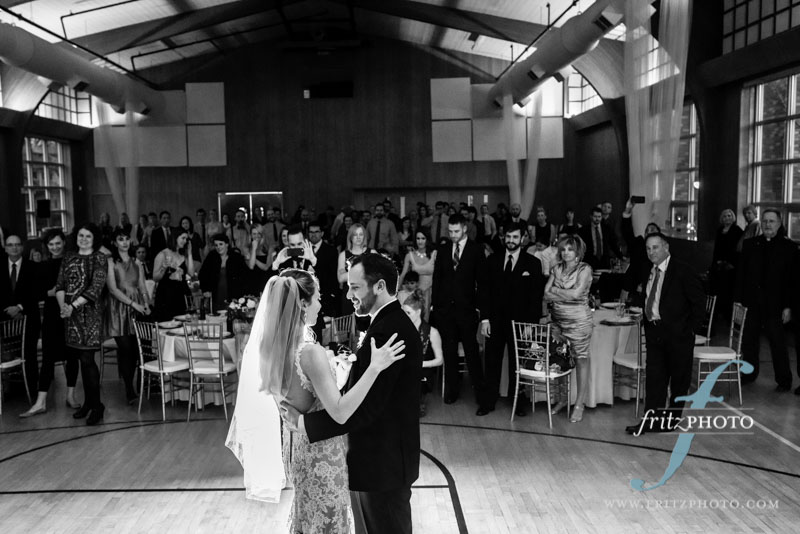 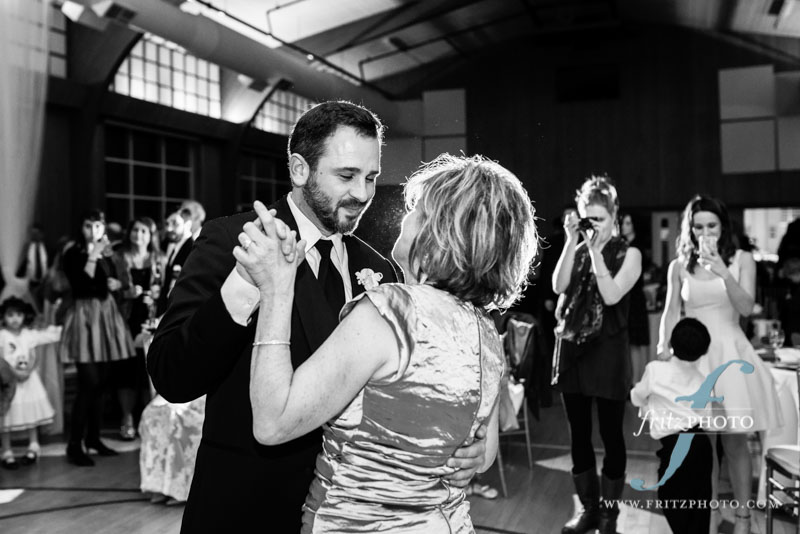 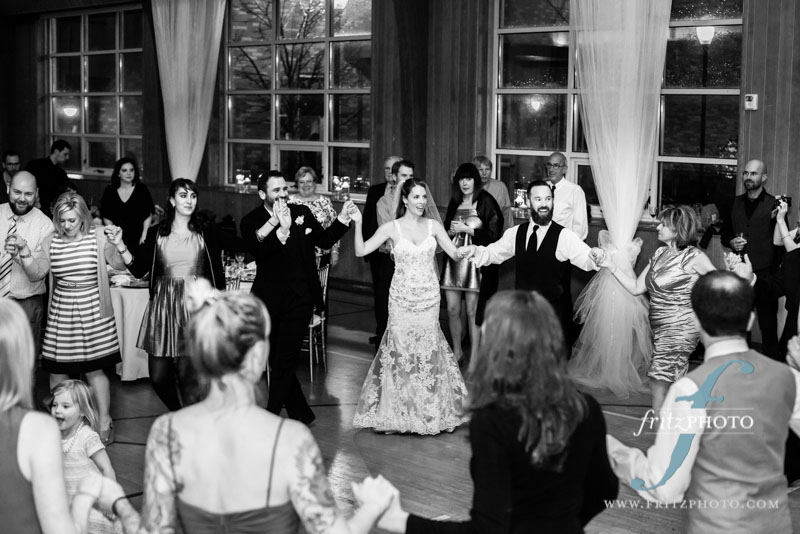 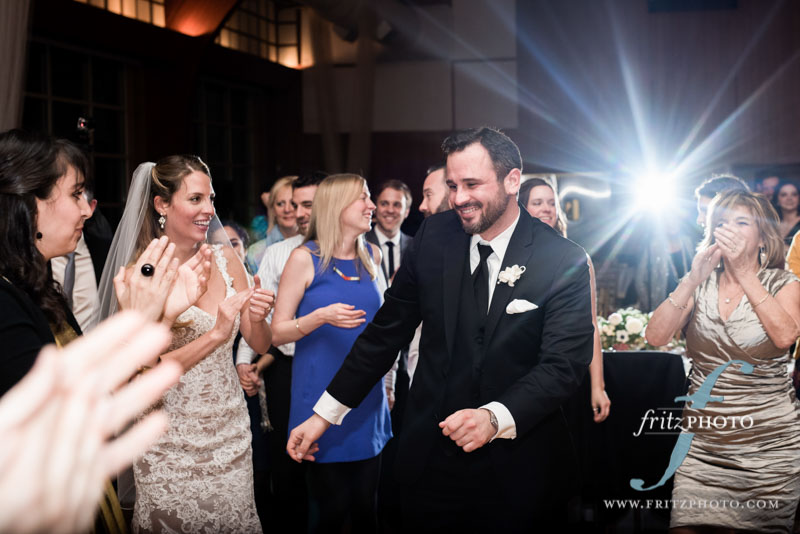 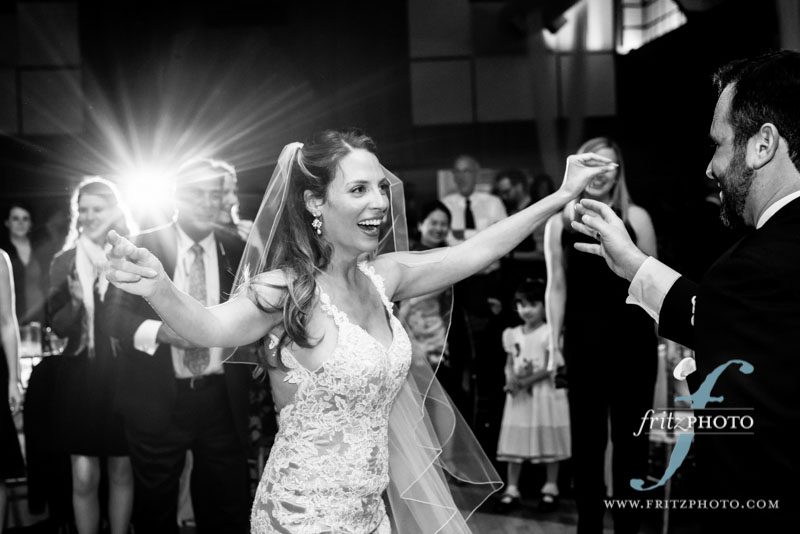 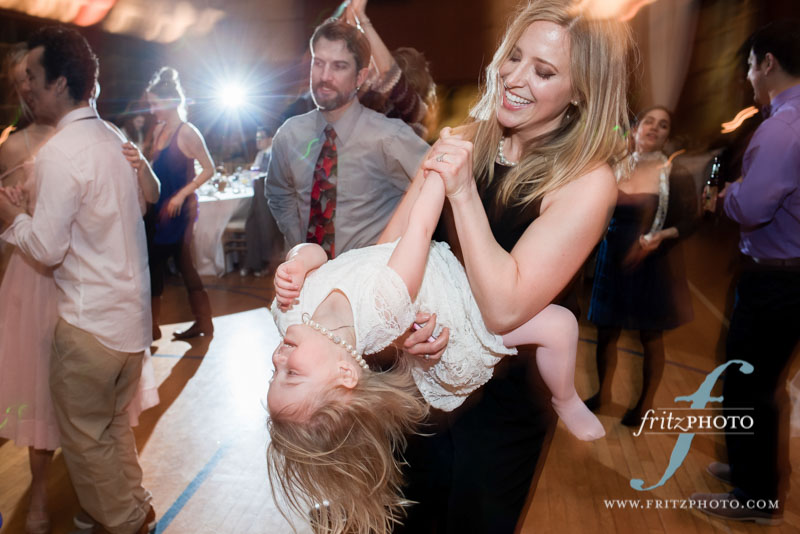 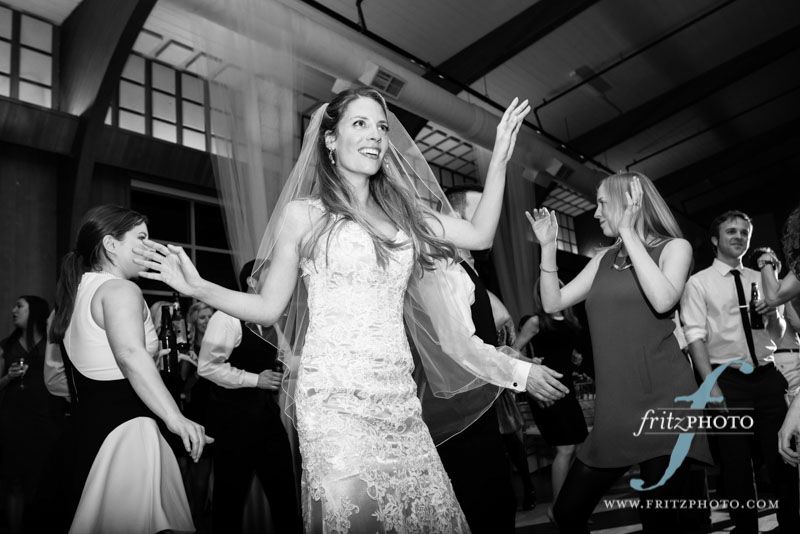 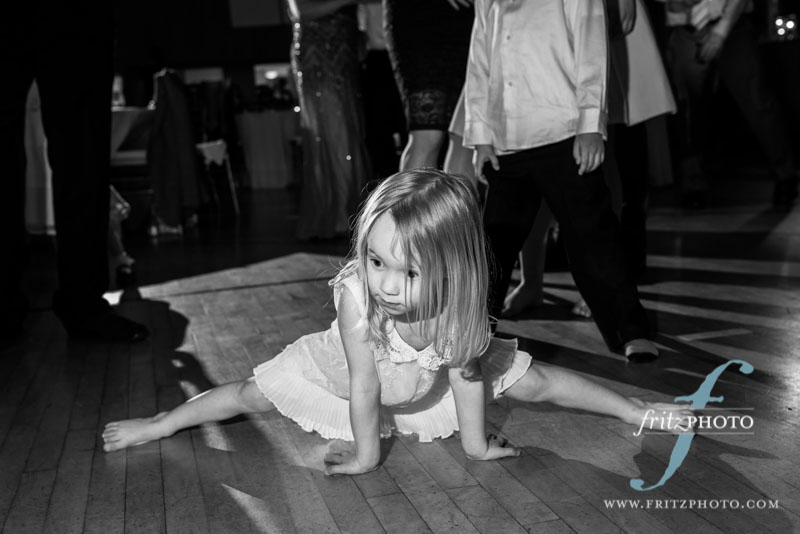 Many thanks to all those who made this wedding so beautiful!  If you’re looking for the best in Portland Wedding Photography, call us today!